Home | About us | Meet the team 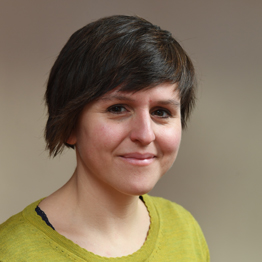 Jools oversees delivery of Community Rail Network’s work in line with its strategic priorities. This includes leading and supporting the team, fostering relationships with the rail industry and third sector, advocating for community rail nationally, and working with the board to ensure the organisation’s development.

Jools is a passionate believer in sustainable travel and communities making positive change. Her career has been dedicated to the third sector, with a focus on communications, campaigning and supporting grassroots action. Jools loves being outdoors, including walking, running and camping. 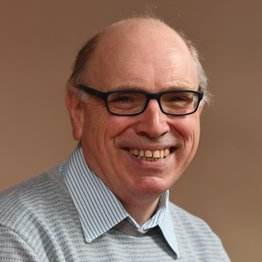 Deputy chief executive and Head of support and development

Brian heads up Community Rail Network’s support and development team, which provides ‘frontline’ support and encouragement to community rail partnerships across Britain: attending meetings and events, and supporting planning and projects. Brian also leads on delivery of our member support work in Scotland and Wales.

Brian has been with Community Rail Network since 2006 and was previously the line officer on the beautiful Penistone Line. 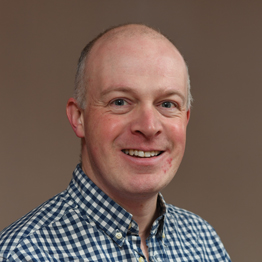 Head of communications, resources and events

Anders’ career has seen him working in a range of marketing, communications, training and campaigning roles. He has previously worked in the rail industry, as a political campaign manager and supporting local councillors. Outside of work Anders reads a lot, enjoys photography, maps and runs guided walks around his local area. 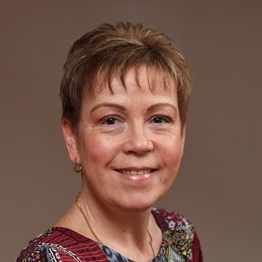 Dawn is responsible for the efficient running of our office and administration. Dawn’s remit includes ensuring the administration of our memberships and grants, dealing with a wide range of queries, and generally making sure the team is organised and phone and IT equipment is working.

Dawn has been with Community Rail Network since 2005. Dawn loves to travel, walking, and has recently taken up running. 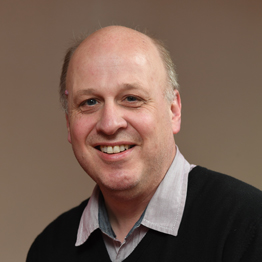 Paul leads on supporting our members across the south and midlands, and is their main point of contact. He provides a wide range of support and advice on planning, projects and ideas, and brings particular expertise on use of digital within the voluntary and community sector.

Working with small community organisations and non-profit groups for almost 20 years, Paul is a person who can find answers and connect you to the right person, helping to turn ideas into activities. Away from work Paul can be found exploring old railway lines on his bike, or as part of the team who have preserved the prototype High Speed Train. 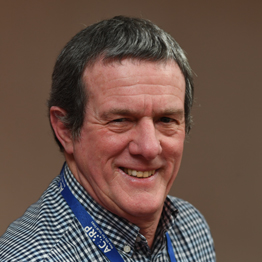 Martin is the contact for all things building-related within community rail. His role is to support the development of community stations projects from initial discussions through to completion and ongoing maintenance. He can provide specialist advice in areas such as repurposing disused station buildings, planning and station building dating.

Martin’s past experience includes as a local authority historic building officer and lecturer in construction and building conservation. In his spare time, Martin enjoys local history, researching on the internet, and exploring towns and villages throughout the UK. 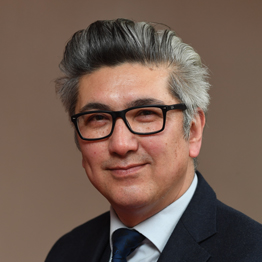 Ian provides support to our members across the north of England, and is their main point of contact. As well as providing advice and help with planning and a broad range of activities and projects, Ian brings an excellent appreciation of social inclusion, mental health and wellbeing, and is working with a range of partners in this area.

As a qualified teacher Ian has worked for several years with vulnerable young people and adults with specialist support needs to gain confidence, self-esteem and participation in community projects. Outside of work Ian enjoys horticulture, and has a keen interest in ancient history and the sciences. 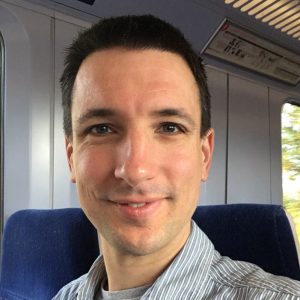 Daniel is responsible for working with South Western Railway, finding uses for redundant station buildings, and more widely in supporting community rail in the surrounding area.

He has experience in transport journalism and local transport planning. Away from Community Rail Network, Daniel writes about transport architecture and design, and transport’s impact on wider culture. He enjoys bird-watching and other nature activities, and likes being out on the water; he is learning to sail (although not very quickly). 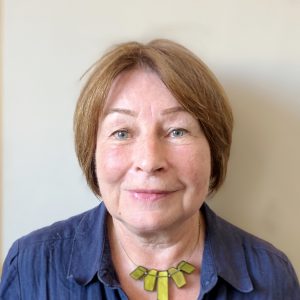 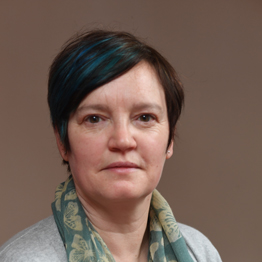 Alex is responsible for developing and coordinating Community Rail Network’s training and development programme alongside Naomi Lilley. Alex brings considerable expertise in training, organisational development and governance to her work in community rail.

Alex has 20 years’ experience of working in and with the voluntary and community sector at national, regional and local levels, including nine years at Bradford CVS providing organisational development training to community groups. In her spare time Alex enjoys walking, various crafts, attempting cryptic crosswords and looking after her allotment. 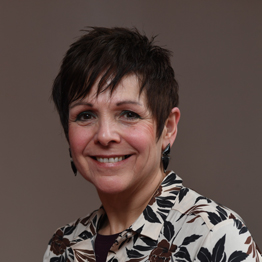 Hazel is primarily responsible for the efficient planning, coordination, fundraising and management of our events programme, including seminars, conference and our showcase annual Community Rail Awards. Hazel is also responsible for our corporate partnership scheme.

Hazel has worked for Community Rail Network for more than 12 years, and her background experience includes several years working as the development officer for the Colne Valley car share scheme, preceded by a period working in the arts at a mental health organisation. In her spare time Hazel enjoys outdoor activities such as country walks and kayaking. 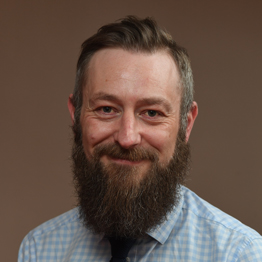 Nik is responsible for Community Rail Network’s communications and marketing. If you’ve seen a tweet from us or read Community Rail News, then that’s Nik. Nik also provides specialist advice to our members in the North on this topic.

Having previously provided marketing support in regional economic development, arts and heritage and the charity sector, Nik brings wide-ranging experience, including in copywriting, design, websites and social media. Outside of work, Nik is a keen runner, and also plays guitar.

Alice is responsible for assisting members in the promotion of tourism and leisure travel on community rail lines, with a focus on the Northern region. She is also the main contact for our flagship rail tourism website, Scenic Rail Britain, and our annual Community Rail in the City event.

Having previously promoted her home city of Wakefield as manager of its tourist information centre, Alice now brings her 12 years of tourism experience to community rail. Outside of work Alice loves rollercoasters and can often be found researching her next theme park trip. 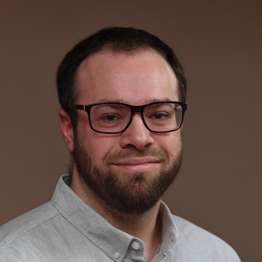 Patrick provides administrative support primarily to Dawn, but also the rest of the team. Starting as maternity cover, he is enjoying forging a career in community rail. His duties includes dealing with incoming correspondence, processing applications to the funds we administer, and the maintenance of our records.

When not at work, he can often be found going beyond West Yorkshire on his bike, or voraciously consuming film and music. 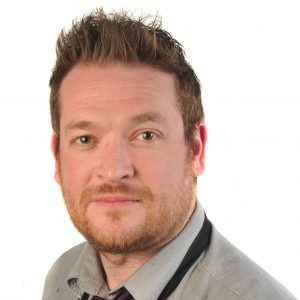 Rob joined Community Rail Network in July 2018 as a writer and researcher. He is responsible for supporting the team in championing community rail work via the creation of engaging and relevant content and resources, including reports and practical case studies to help share good practice.

Rob previously worked in journalism, and also has experience of contributing to nationwide research projects in the field of physical education and sport.

Away from work, Rob is a keen cricketer and footballer and also sings and plays guitar and keyboards in a band. 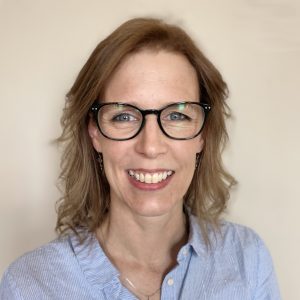 The latest edition of Community Rail News is online! Find out more about how you can rise to the challenge of… https://t.co/ulEZkDqVX2